Just back from four days in Fez, a fascinating city that offers the chance to lose oneself (literally and figuratively) in its medina where life hasn’t changed much in twelve centuries. In fact, Fès el Bali (the official name of the medina) is believed to be the largest car free urban area in the world.

Approximately 160,000 people live in the medina which is also home to the University of Al-Karaouine, the oldest continuous degree-awarding academic institution in the world. 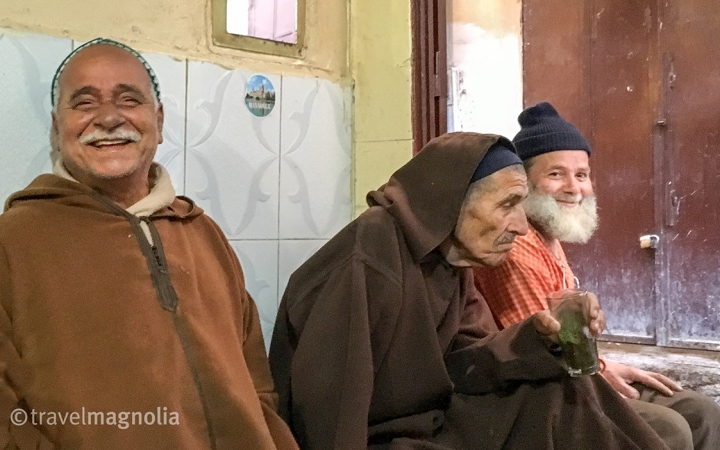 UNESCO named Fes el Bali a World Heritage Site in 1981 and included a buffer zone outside the medina’s walls to preserve its visual integrity. 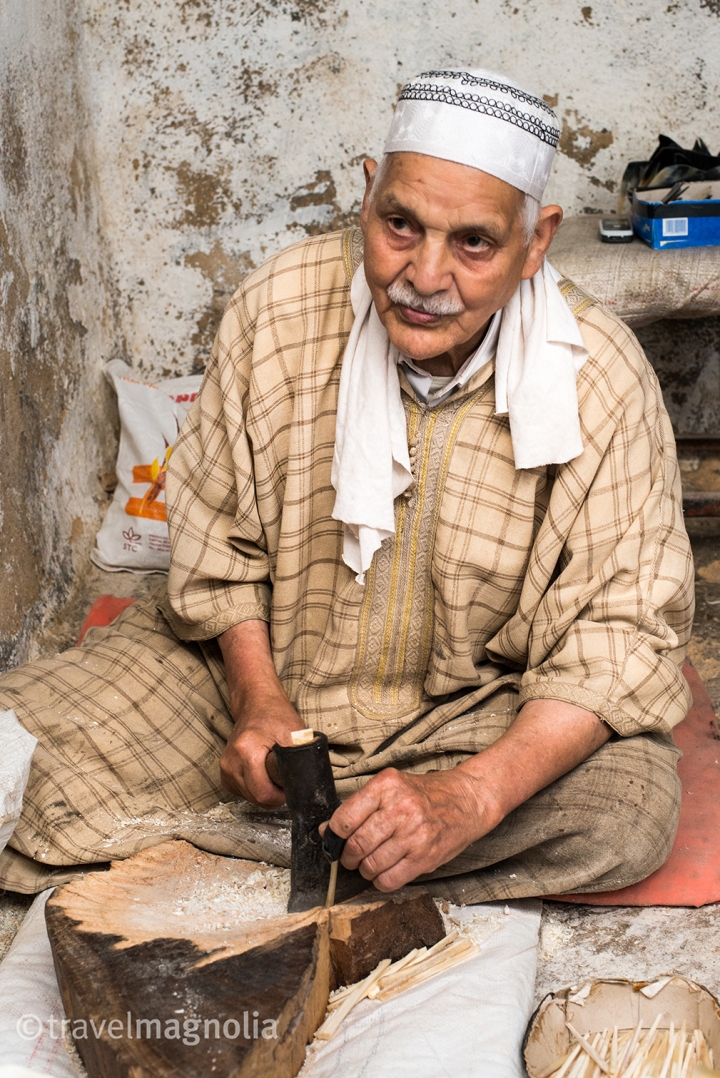 Unlike my previous experiences in Marrakech, Essaouira and the Atlas Mountains, people in Fez were happy to let me take their picture.  The gentleman above is 86 years old and has worked his entire life in this stall making combs and other items from camel bone.

Next up: the fabulous food of Fez, followed by the artisans of Fez, the roman ruins of Volubilis, the holy city of Moulay Idris and the blue city of Chefchaouen. Stay Tuned!