Salt and Oysters – what could be better.  If you drive an hour from Dubrovnik, you reach the towns of Ston and Mali Ston on the Pelješac peninsula.  The two communities are connected by a seven kilometer wall that dates to the 15th century when it was the second line of defense for the Republic of Ragusa. The salt flats in Ston (each named for a different saint)  t date from the Ottoman Empire (or earlier. On the other side of the mountain, the bay of Mali Stonfeatures the largest oyster cultivation facilities in the Adriatic.  There are plenty of opportunities to sample both products along the harbor in Mali Ston or you can head inland for wine tasting at the vineyards for which the Pelješac region is famous.  Dobar tek! 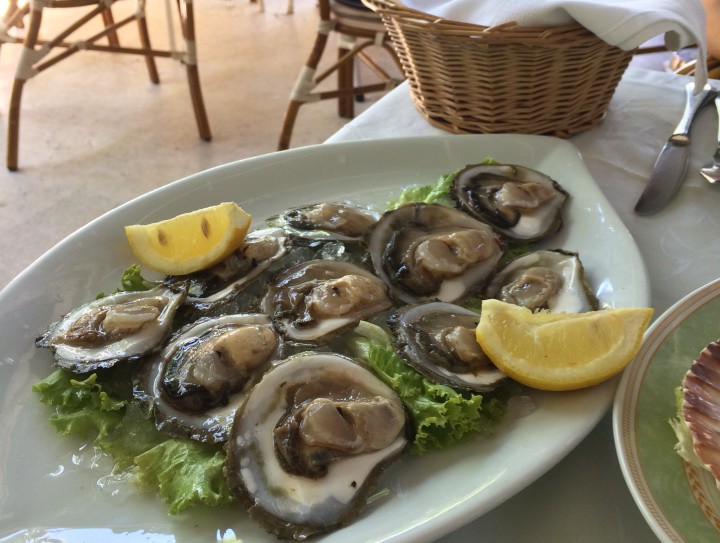 3 thoughts on “No “Ston” Unturned in Croatia”