Split may be best known for Diocletian’s Palace, built as a “retirement home” for the emperor in the early 4th century.  The city has countless other charms due to its Adriatic coast location including beaches, water sports, access to the beautiful islands just off its coast, and delicious cuisine featuring the local seafood. The 60 meter 14th century campanile of the  Cathedral of Saint Duje is the perfect vantage point from which to appreciate 360 degrees of stunning vistas (warning: access via suspended stairway is not for the faint of heart or acrophobic). If you are lucky, there will be a free cushion or two on the steps surrounding Peristil Square where you can take in the views and perhaps join the well-wishers greeting the bride and groom. 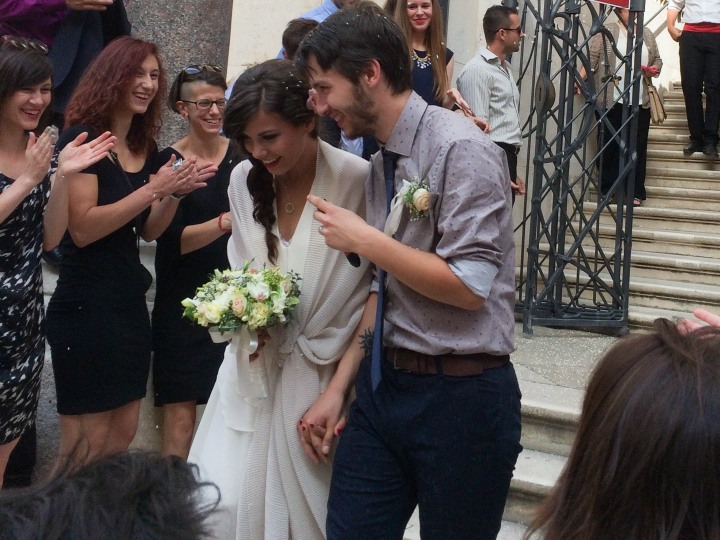